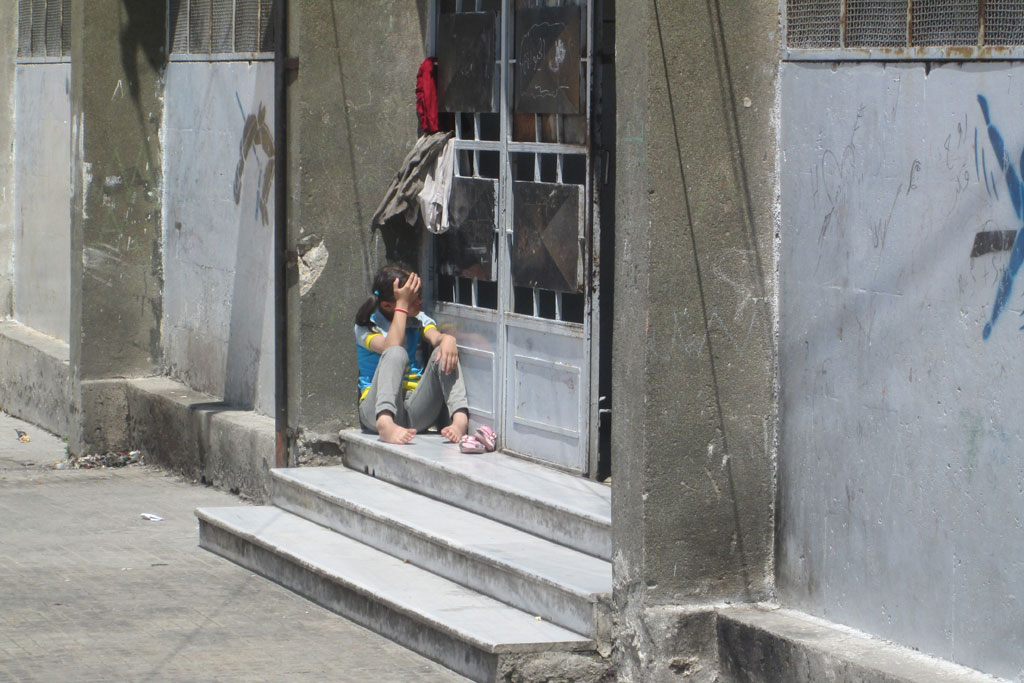 Syria’s once most populous city, Aleppo, has been particularly affected by ongoing conflict and insecurity since 2012. The access to and the availability of the city’s health-care facilities are now extremely limited. As the conflict enters its sixth year, demand for health-care services has grown exponentially, especially for infants and pregnant women.

Almost three out of four public hospitals in Aleppo are either shut down or operating at reduced capacity. Over 1.3 million people—a staggering 66% of the population—are deprived of access to medical assistance. Efforts to improve health services in Aleppo have been curtailed by recurrent insecurity, limiting national and international NGOs’ operations and hindering the delivery of medicine and medical supplies to the city.

The Hospitainer – as the mobile hospital is called – was introduced to provide an immediate solution to extend basic surgical capacity in Aleppo. Built in a 40-foot shipping container, the mobile hospital contains an operating theatre, a sterilization cabin, and pre- and post-operation theatre rooms.