GIRÊ SIPÎ- The Red Crescent and Swiss AVC organization provided a mobile hospital to Ain Issa Camp for refugees, to provide medical services to displaced women in the camp.

The mobile hospital contains ECHO and Oxygen cylinders, two beds for the ill, and it includes most drugs that women may need. The lack of anti-inflammation drugs causes problems to the medical staff and limits their ability to treat all sicknesses.

The hospital receives birth cases and provides medical treatment to the women in the camp. Moreover, it coordinates with Girê Sipî hospital when needed. The medical staff includes two gynecologists and 6 nurses, and it started working and receiving ill people at the beginning of April.

The nurse Zainap Qassem, who works in the mobile hospital, said they strive to help the displaced people as much as possible and they try to provide the best aid to the displaced women especially.

300 families displaced from IS mercenaries’ areas in Syria and Iraq inhabit Ain Issa Camp. There are around around 300 refugees, according to the supervisor committee on displaced persons’ affairs in Ain Issa. 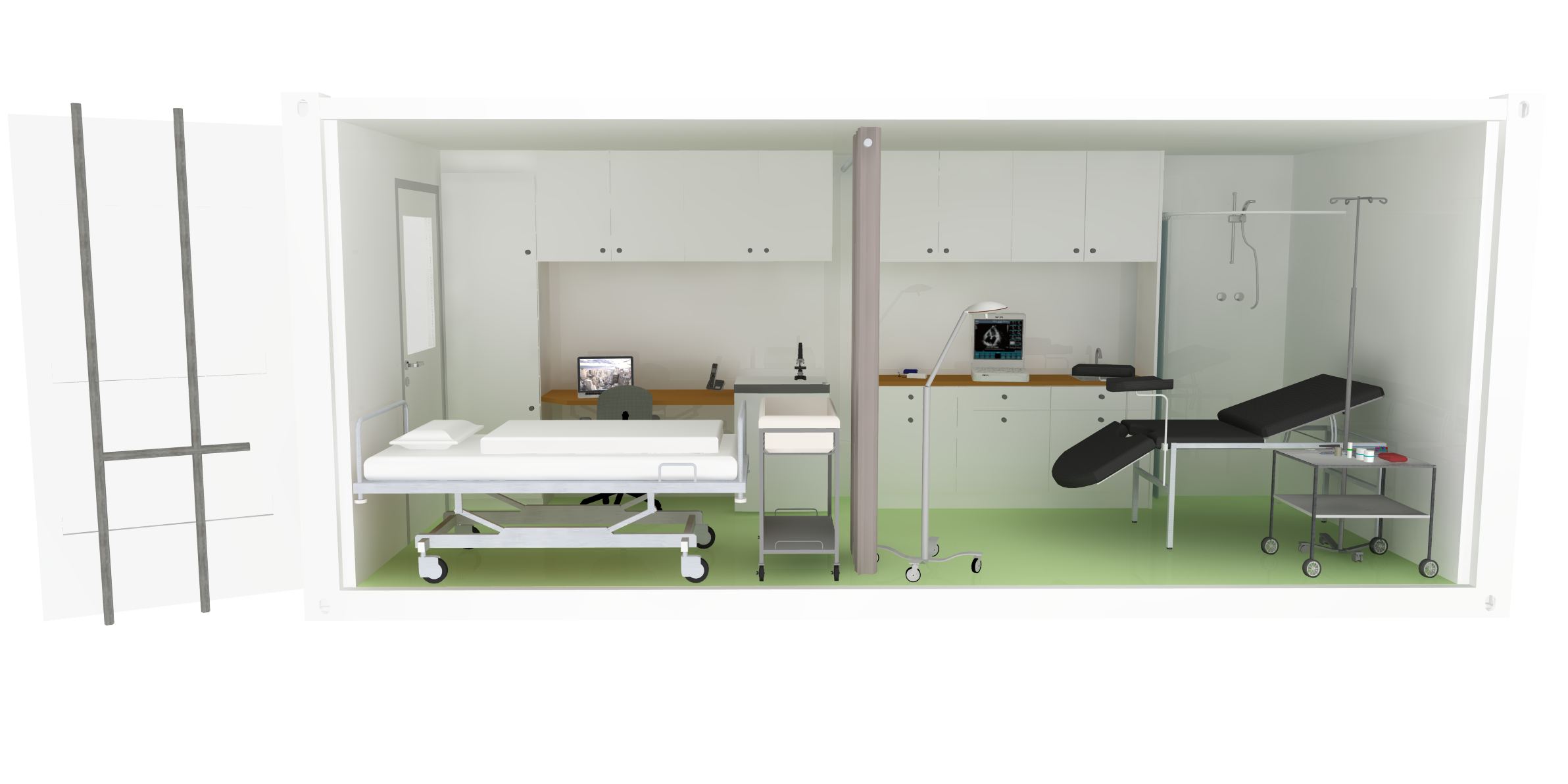 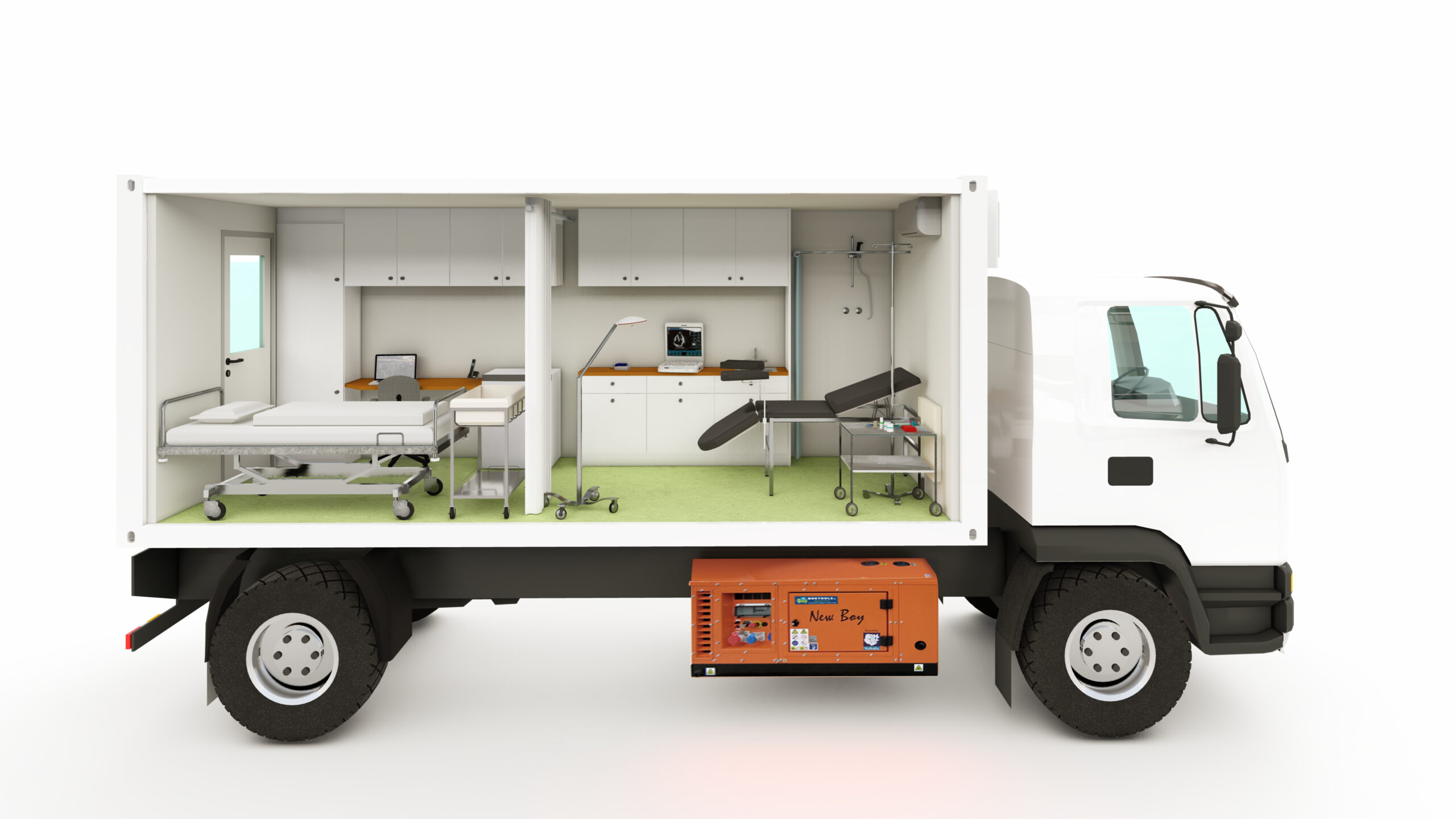 Rural Health Solution provides a complete solution (medical clinic) that is set up in collaboration with local communities to fit the exact needs and ... 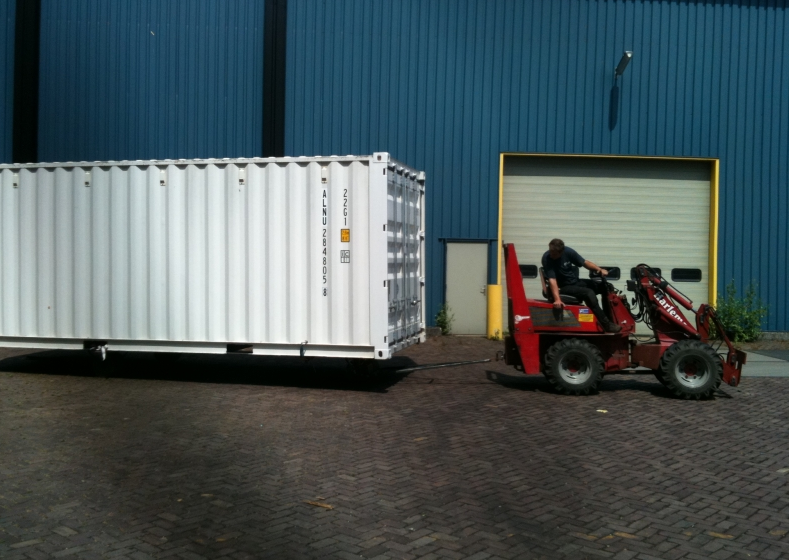 To transport the containers on short distances Hospitainer designed rugged wheels. The wheels are designed to move a container from the trailer to the ...

The Hospitainer Maternal Hospital is designed for advanced obstetric care through surgical interventions such as caesarean sections and fistula care. ...