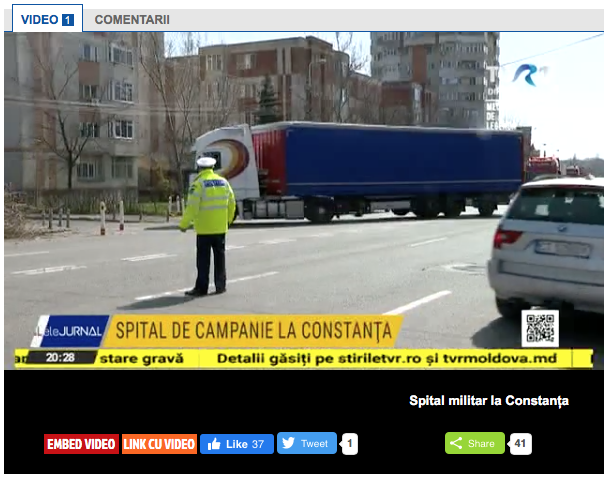 The equipment was purchased from the Netherlands.
Romania will soon have the second military hospital of the campaign. After the one near the Capital, such a camp is built in Constanta.
Patients diagnosed with COVID-19 may be treated there. It is the second of its kind, after the one raised at the Ana Aslan Institute in Otopeni. The necessary equipment was purchased from the Netherlands by the Ministry of Defense.
The equipment necessary for the erection of the Modular Isolation and Treatment Hospital was purchased by the Ministry of National Defense and brought, from the Netherlands, to Constanta by a truck convoy. The campus will be built on the “Port” stadium and will function as an expanded infectious disease section of the Military Emergency Hospital in Constant.
The military campus will consist of a modular treatment and isolation system, as well as a quarantine camp.
200 people, military and civilians, are working to build the hospital.
For the operation of the hospital, doctors and military medical personnel will be posted. The lifting will take a few days, but it will only open after the approval of the medical management scheme. 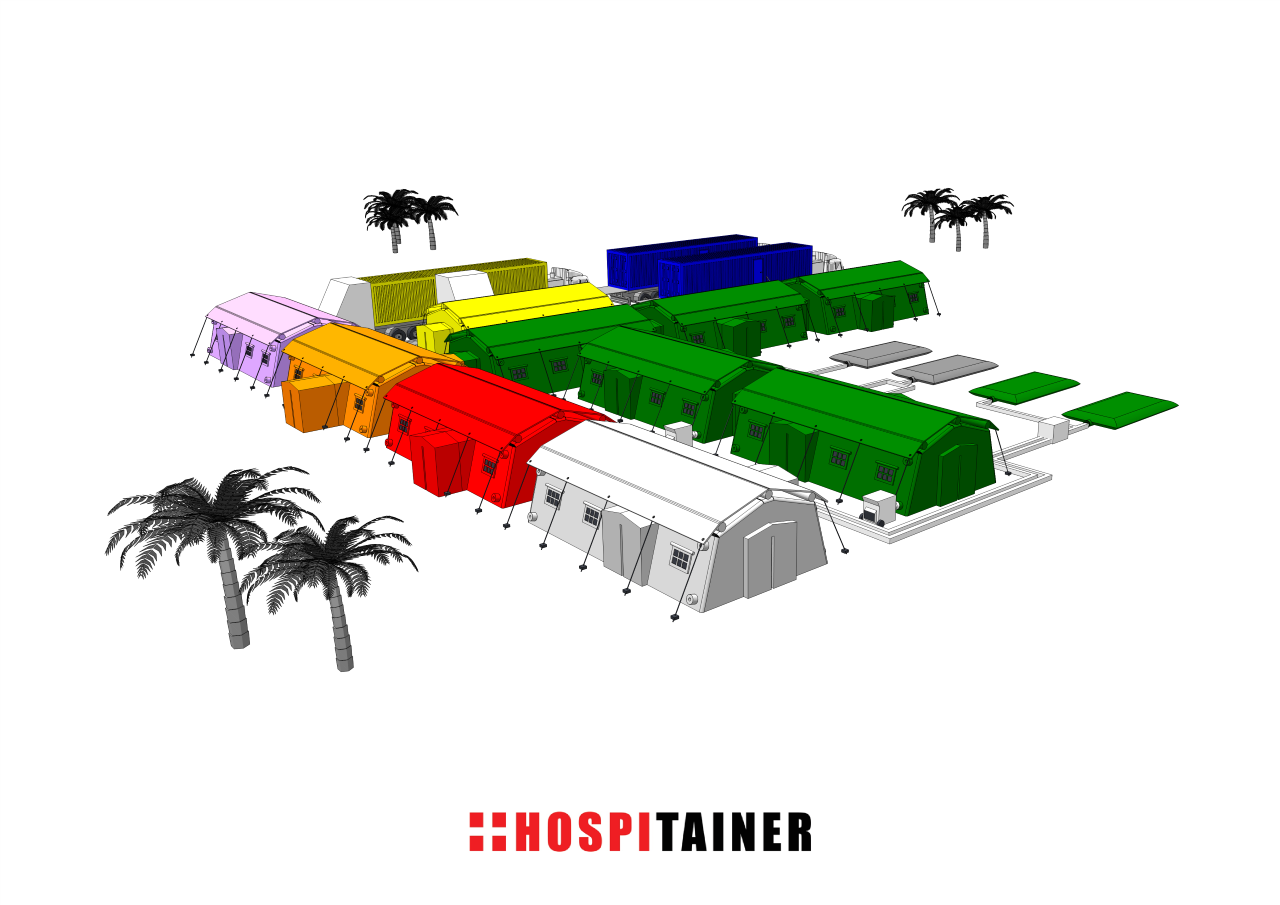 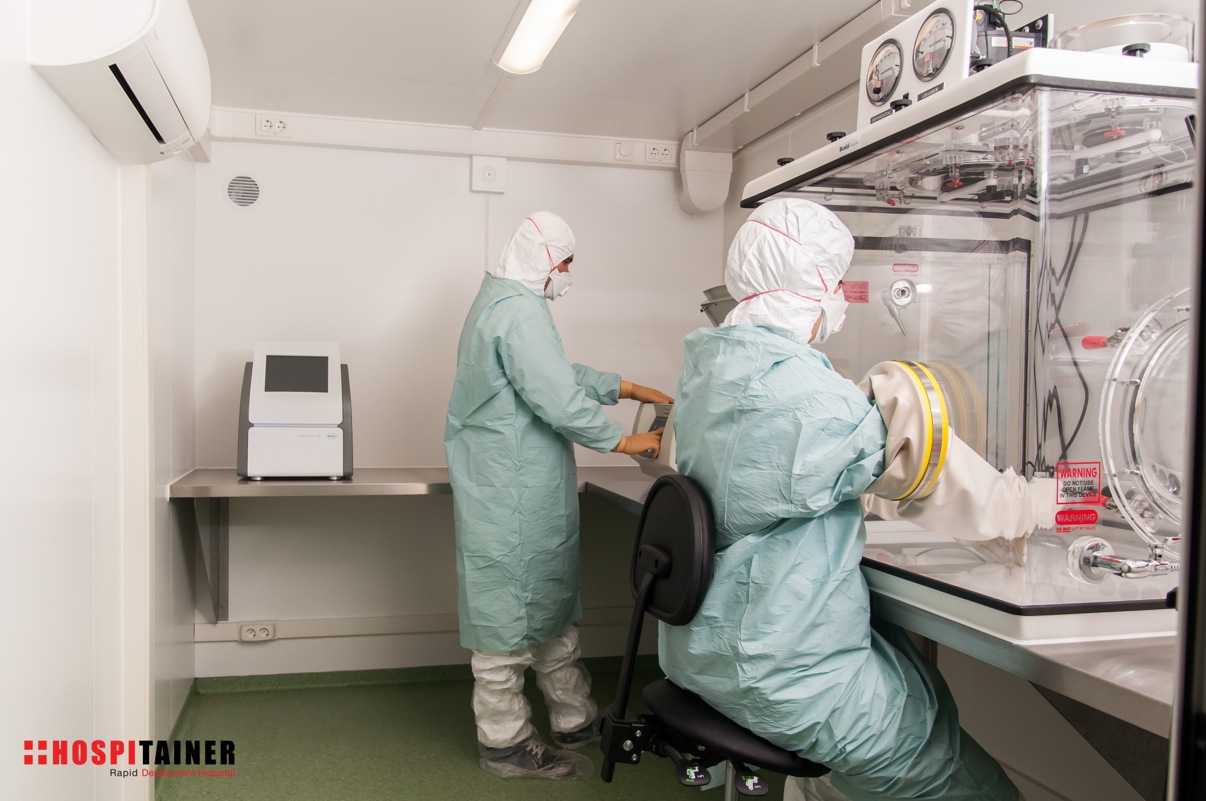 Since the outbreak of the Ebola virus disease in 2013, there is a need for products to fight this health threat. The Ebola crisis asks for medical so ... 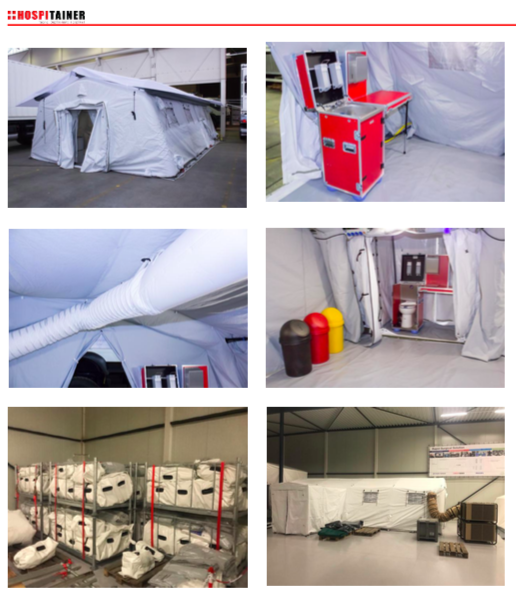